Volatile thiols: Conjugated precursors are not the main source. Did you know that? 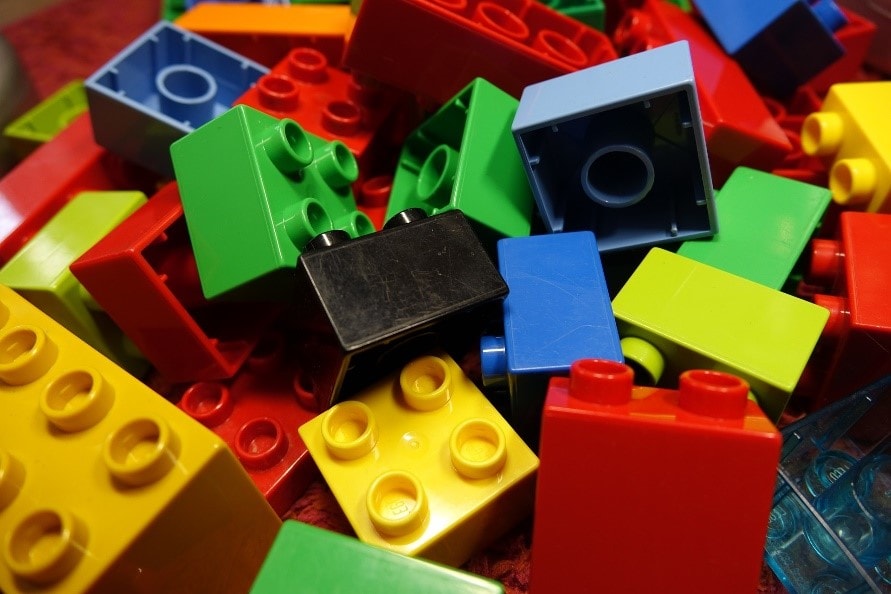 Volatile thiols (3MH, 3MHA, 4MMP) are sulphur containing compounds responsible for potent tropical fruit aroma in especially Sauvignon Blanc wine, where levels can reach far beyond the sensory perception threshold (the concentration where you start to smell a specific aroma compound). For many years researchers have been trying to establish the source of these compounds, which would help to understand optimum viticultural and winemaking techniques to ensure the release of the full potential of locked up thiols.

In the grapes, 3MH, 3MHA and 4MMP are not present in its free aromatic form, but rather (in the case of 3MH and 4MMP) in the form of non-aromatic, non-volatile conjugated (combined) precursors1,2. These precursors are transformed by the yeast during alcoholic fermentation to release the free and aromatic volatile thiols from the conjugated compound (thus breaking the compound apart), resulting in intense tropical fruit aromas. These conjugated precursors have been widely accepted to be the main source of the volatile thiols.

3MHA does not have a conjugated precursor in the grape and is formed during fermentation through the esterification of 3MH with acetic acid, a reaction regulated by specific enzymes produced by the yeast. Therefore, it would seem that 3MH will first have to be formed, after which the reaction between 3MH and acetic acid will yield 3MHA.

Yeast strains differ significantly in their ability to release the thiols from the conjugated precursors as well as to transform 3MH into 3MHA3.

Since the discovery of the conjugated precursors (CYS- and GSH- precursors), a lot of work has been done to retrieve more information regarding the mechanisms involved. And although the precursor’s involvement in the formation of volatile thiols has been established4, the realistic contribution of the conjugated precursors to the concentration of volatile thiols in the final wine is, in fact, minor. Several studies determined that the precursors only account for a small fraction of the total amount of thiols present in wine1,5–8. Moreover, no direct correlation between precursor concentration in the juice and the amount of free volatile thiols in the resulting wines have been observed9,10.

Other possibilities have been investigated, especially the potential of the formation/building of volatile thiols in contrast to the release/breakdown (as is the case with the conjugated precursor). The mechanisms where a sulphur containing compound reacts with another compound to produce the volatile thiols has been a focus point of many research groups around the globe with great success. An article by Karien O’Kennedy cleverly describes the process of thiol formation through a condensation reaction (building of a compound). What it boils down to is that a huge amount of volatile thiols can be formed by the reaction of a compound donating a sulphur atom (such as H2S) with a hydrocarbon (an organic compound consisting entirely of hydrogen and carbon atoms).

This might come as a surprise (or maybe not), but none of the information above is new. The wider research community and perhaps scientific orientated producer are very much aware of the enormous potential of the formation of the volatile thiols. So why are many producers (and some researchers) still fixated on the conjugated precursors as the main source? I am not sure.

Many producers enquire about the analysis of thiol precursors in the must in order to determine the potential of the grapes to deliver volatile thiols and so that winemaking strategies can be applied accordingly. However, as I have mentioned, a high concentration of conjugated precursors does not necessarily relate to high thiol content in wine. So, there is no point in spending money and resources on these tests at this stage, at least not for commercial purposes.

Research regarding the formation of the volatile thiols through a building mechanism still needs more work of which prof Wessel du Toit’s team at the Department of Viticulture and Oenology at Stellenbosch University is working on. There can be several building blocks responsible for the formation, the key is to find the specific combination of compounds that is responsible for the largest portion of the formed volatile thiols.

Until researchers find the holy grail of volatile thiol formation, there is no need to bank on the conjugated precursors that already exist in the grapes. Rather focus on winemaking techniques that has proven to maximise and preserve the volatile thiols in the wine, even though the mechanism for the production thereof is still unclear.

Image by Semevent from Pixabay