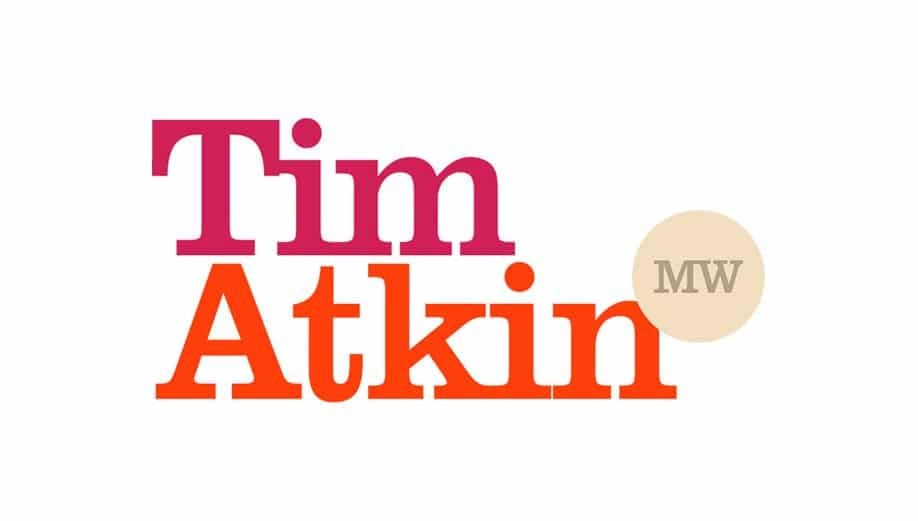 In his much-anticipated 2018 report on the state of the South African wine industry, British wine critic Tim Atkin MW makes a strong case for the country’s Sauvignon Blanc to be taken seriously – despite wine pundits’ penchant for focussing on other varieties with a seemingly sexier image.

“Talk to most young winemakers in South Africa about Sauvignon, especially the hipsters, and you’ll be met with a shrug or a dismissive wave of the hand,” he writes. “Most of them would rather be making Chardonnay, Chenin Blanc, Clairette Blanche, Grenache Blanc, Marsanne, Semillon, Riesling, Roussanne or Verdelho. Almost anything, in fact, but Sauvignon Blanc.”

The irony of this – as far as the Swartland producers is concerned – is that it was a Sauvignon from a local co-operative that prompted Charles Back to invest in and effectively resurrect the region with his Spice Route brand. “Without Spice Route, there would have been no Eben Sadie, and without Eben Sadie, the new South African wine scene would not have developed as it has,” according to Atkin.

He says that Sauvignon Blanc is a huge success story. “Charles Back reckons that the variety accounts for 65% of all white wines sold in South Africa supermarkets. Punters, in other words, love drinking it. Growers are fond of it, too, as it generally crops well and is easy to sell.”

In Darling this year, Sauvignon grapes exchanged hands for more than twice the price of Chenin. “Little wonder Sauvignon’s share of the Cape’s vineyards is increasing year on year and now stands at 9.8%, behind only Chenin (18.6%) and Colombard (11.9%) in the line-up of white grapes.”

Atkin recons it could be Sauvignon’s very popularity that makes some people dismiss the variety. “And yet it is very well suited to the cooler parts of the Cape, specifically Bamboes Bay, Constantia, the Cape Peninsula, Darling, Durbanville, Elgin, Elim, the Hemel-en-Aarde and the ocean-influenced parts of Stellenbosch, like the Schaapenberg. “

Picking dates and winemaking have a huge influence on style, but many wines have a recognisable sense of place too. A number of producers take the variety very seriously, to be fair, none more so than Klein Constantia, where it is as big a focus as sweet Vin de Constance.

“And yet the best Sauvignons in the Cape,” he continues, “are arguably those that are blended with Semillon and barrel fermented.  Bartho Eksteen, Beau Constantia, Cape Point, Constantia Glen, Gabriëlskloof, Ghost Corner, Newton Johnson, Steenberg, Tokara, Vergelegen all make delicious examples of the style. Many of these wines did very well in the annual Lismore blind tasting, where we pitch the best of the Cape against the rest of the world, beating competition from France and New Zealand. At its best, Cape Sauvignon can compete at the highest level.”

And with the FNB Top 10 Sauvignon Blanc Competition around the corner, Atkin concludes this section with words worth listening to: “Maybe it’s time the variety was given a break.”