Shaken and stirred – Does physical agitation during transport affect wine? 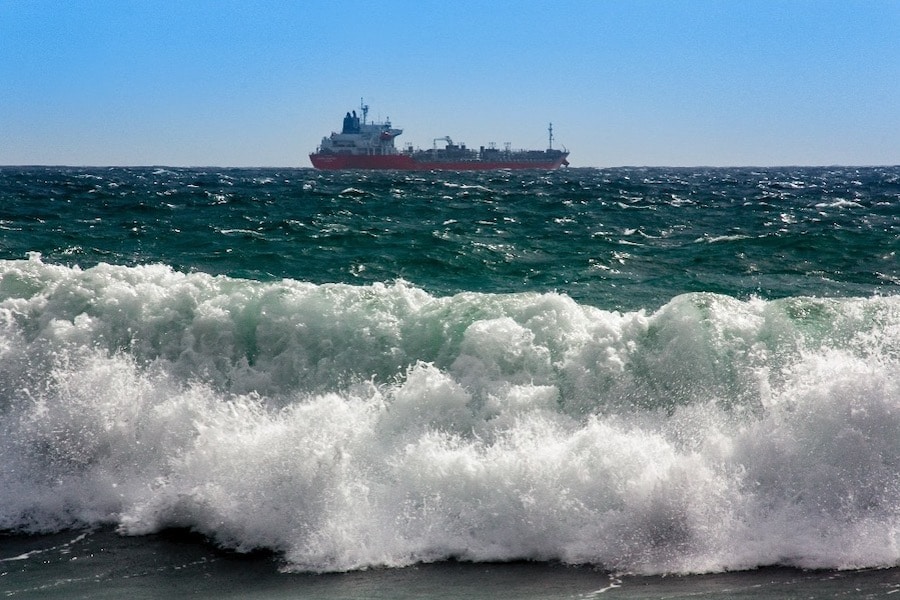 The effect of shipping conditions on wine quality was the focus of two blog posts previously published on the Sauvignon Blanc SA website. Part 1 of the above-mentioned blog series summarized results obtained from a study investigating the impact of temperature during bulk wine shipping while Part 2 looked at the impact of simulated shipping temperatures on South African Sauvignon Blanc sensory composition.

Many studies have investigated the effect of temperature on wine composition and quality and it is evident (as with many other foods and beverages) that temperature is the most important factor to consider. Producers and consumers are often surprised by the harsh conditions carefully crafted wines need to endure (and survive) before it reaches the retailers. The detrimental effect of elevated and fluctuating temperatures during wine transport and storage are well described, however other factors such as light exposure, humidity and agitation also needs attention.  The main findings of two published studies looking at the effect of vibration and agitation on wine are summarised below.

A 2008 study1 noted that excessive vibration during wine storage results in a number of undesirable issues. In this study, wines were aged under four different vibration intensities for 18 months.

The wines from the simulated conditions were compared to a control wine which was held at a constant storage temperature (15°C) without any movement/agitation.

Even though temperature remains the main problem during transport and storage, the physical movement (vibration and/or agitation) of the wine can also have an effect. It seems that wine agitation during spells of fluctuating temperatures altered the sensory properties of the wine. These effects were less when lower temperatures are experienced.

Photo by Louis Hansel on Unsplash