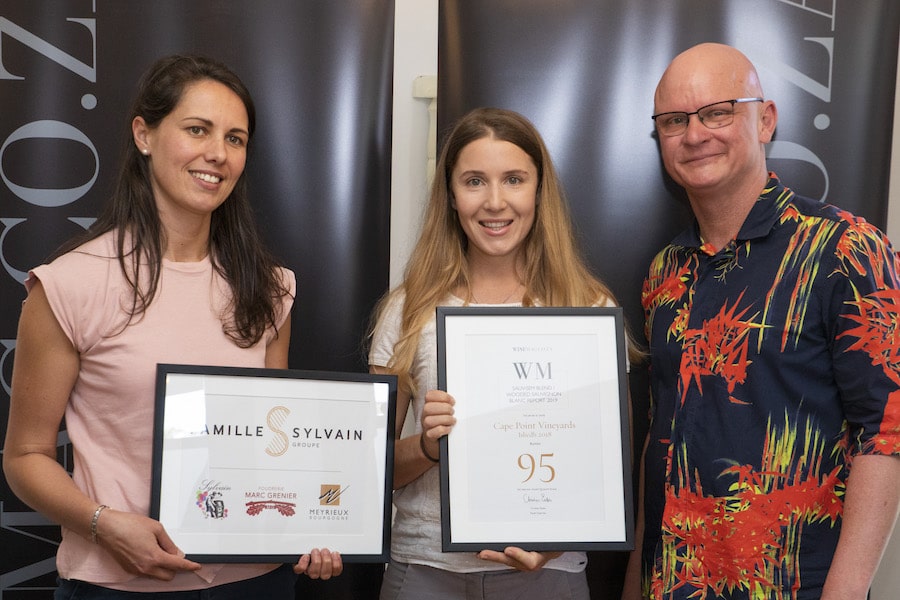 Sauvignon Blanc is South Africa’s fourth most widely planted variety with 9 533 ha in the ground, the equivalent of 10.2% of the national vineyard. Unwooded examples made for early release have been hugely successful in commercial terms, but some can be accused of being a little simple. How to build greater complexity?

One way is to combine Sauvignon Blanc with Semillon. The template for such blends is Bordeaux, particularly Graves and Pessac-Léognan, these some of the most characterful dry white wines in the world, and often made with recourse to barrel fermentation and maturation.
However, Semillon plantings are limited in South Africa – only 1 064 ha in the ground and therefore some producers are happy simply to use oak to achieve greater density and intricacy.

Winemag.co.za has undertaken a detailed examination of the two sub-categories on an annual basis since 2013 and this year’s findings are now out. There were 29 blend entries (from 24 producers) and 23 wooded Sauvignon Blanc entries (from 21 producers) and these were tasted blind (labels out of sight) by a three-person panel, scoring done according to the 100-point quality scale.

The top 10 blends were as follows:

The top five examples of Wooded Sauvignon Blanc were as follows:

As producer of the best blend overall, Cape Point Vineyards won a new 225-litre barrel from Tonnellerie Sylvain.
To read the report in full, including key findings, tasting notes for the top wines and scores on the 100-point quality scale for all wines entered, go Winemag.co.za.