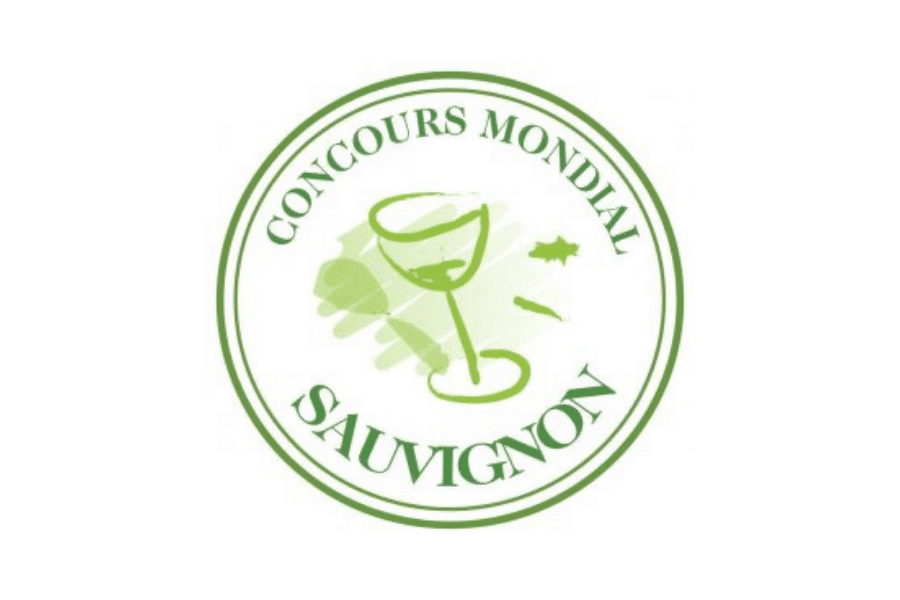 The competition in short:
The 2019 Concours Mondial du Sauvignon took place in the Udine, a town located in the picturesque Friuli-Venezia-Guilia (see location) in Italy.
The three-day event is associated with the annual Concours Mondial de Bruxelles, and is exclusively dedicated to Sauvignon Blanc. Seventy-three jurors from all around the world were tasked to evaluate just over 1000 entries after which we were spoiled with true Italian hospitality.

My experience:
The competition was impeccably planned and executed with a jam-packed schedule leaving you very much satiated (and delightfully exhausted) at the end of the day. Being on an experienced international panel also provided valuable insight into the underlying trends affecting both production and consumption of Sauvignon worldwide.

South Africa in the competition:
South Africa sent 51 samples this year (a slight increase from last year’s 46). Only certain selected juries were tasked to evaluate the South African wines (my jury evaluated French, Austrian and New Zealand wines) all done blindly off course.

Jury feedback:
Wow! The feedback was almost overwhelming. Christian Eedes and I were constantly approached by excited jurors wanting to share their experience after evaluating the South African wines. The wines were received extremely well, and I think it is safe to say that it will be worth following the announcement of the winning wines at Prowein on 17 March 2019.
Thanks to producers’ hard work and thoughtful winemaking techniques South African wines were considered serious contenders…and rightfully so! In my opinion, the South African entries were the star of the show. A proud moment indeed.

So what’s next?
We have to keep the ball rolling. SBIG strives to support producers and to find opportunities to show the world what our industry is capable of.
Next year, we would like to see double the amount of South African entries at the Concours Mondial du Sauvignon where the wines can stand comfortably next to the likes of Loire and Marlborough.