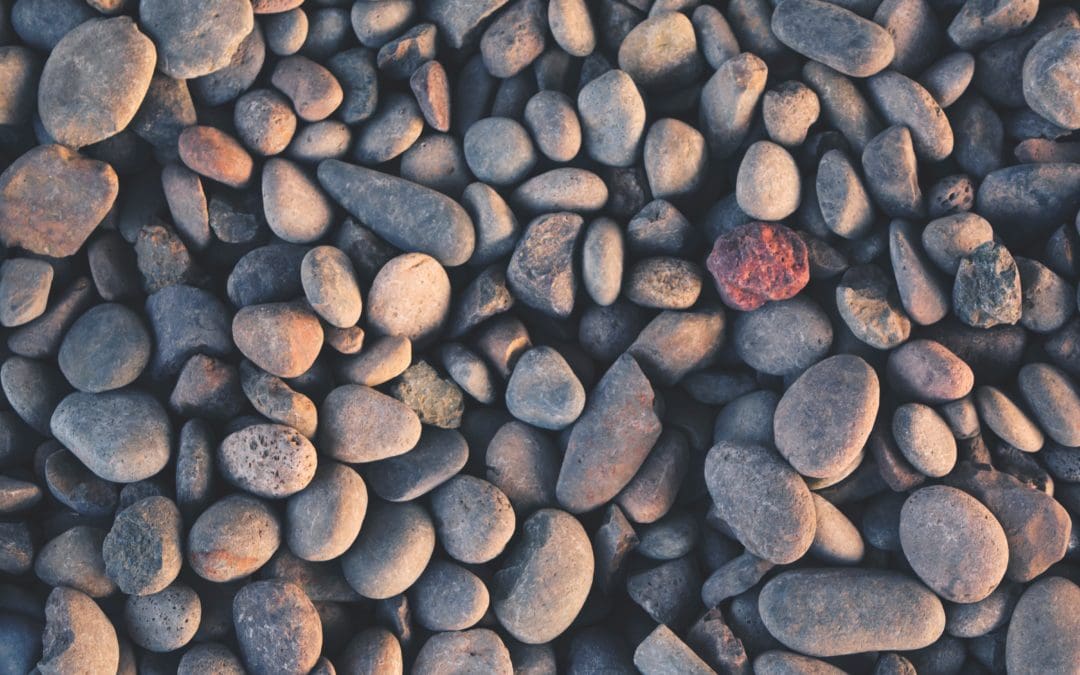 Judges were asked to evaluate the wines by rating a list of given descriptors, including “minerality”, according to their intensity. For more information, please read Part 1.

Table 1 lists the range of chemical compounds and physical parameters measured using various analytical techniques. The compounds were tested to identify any correlations with the sensory perception of “minerality”.

Table 1. List of physical parameters and chemical compounds investigated to identify correlations with the sensory perception of “minerality”. 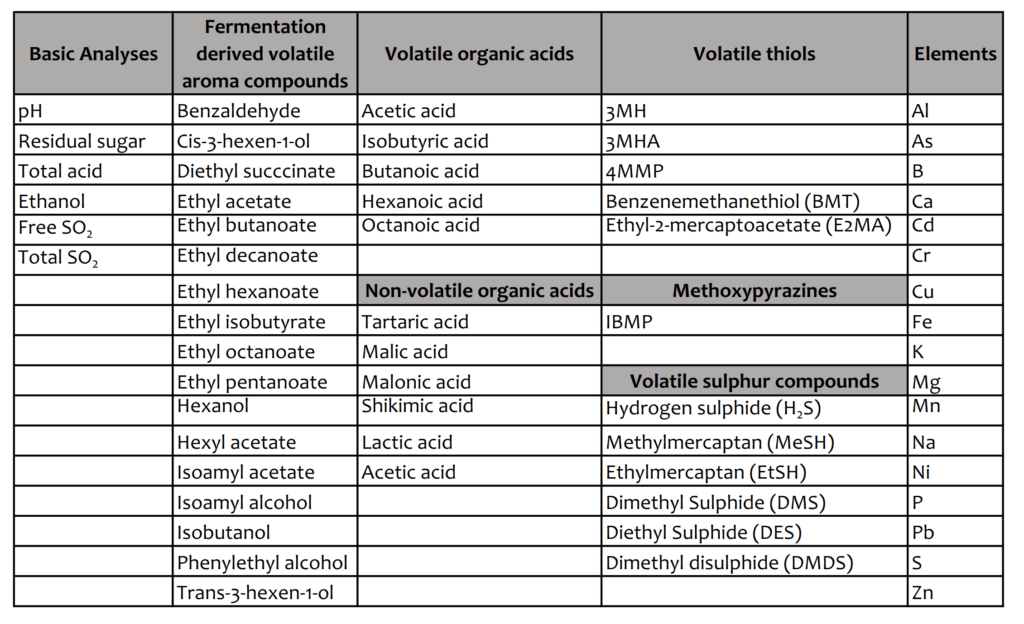 Citrus as a positive predictor of minerality confirmed

The more flavoursome a Sauvignon Blanc wine was considered to be, the less minerality was reported?

Is BMT the source of the mineral character in wine?

Organic acids and the freshness of the wine. Is there an association with minerality?

Reductive sulphur compounds are not indicators of minerality in wine

This work truly shows the complexity of the concept of minerality in wine both from a sensory and chemical perspective. Strong disagreement exists between wine experts regarding the minerality8 and it remains an ill‐defined sensory concept. A topic that needs more research.
More attention should be given to the sulphur dioxide content of a wine. The possibility of sulphur dioxide enhancing the perception of minerality through complex sensory interactions also exists.

Photo by Jarren Simmons on Unsplash