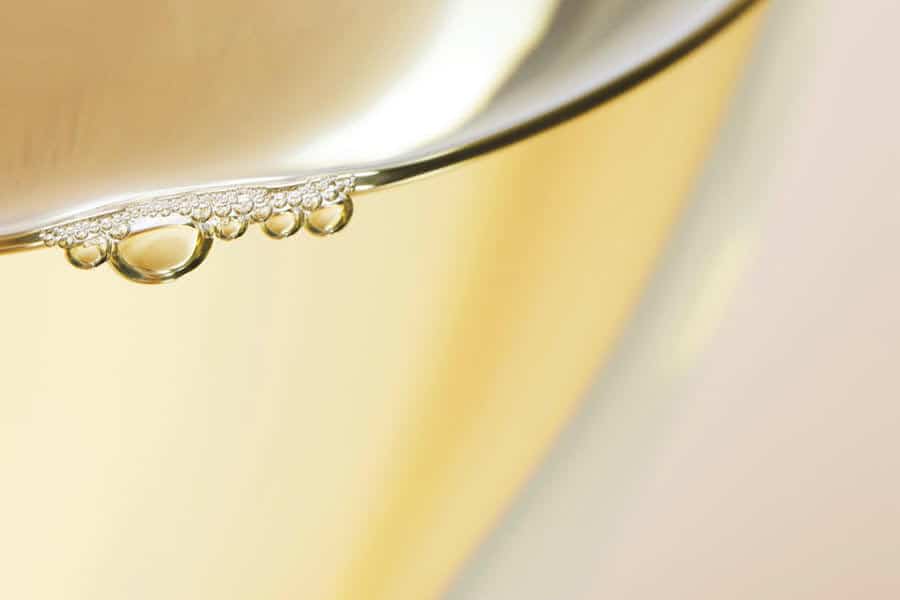 The aim of the study was to determine the influence of different sulphur sources on the consumption of thiol precursors and the formation of volatile thiols.

SIGNIFICANCE OF THE STUDY

This study indicated that the presence of sulphur containing compounds in the medium affects how the fermenting yeast will metabolise the thiol precursors. Yeast metabolises compounds for its survival, either because it needs it for food or structure building, or because it wants to detoxify it to protect itself. The limitations of this study include the fact that only one yeast was used in the trial and different yeasts might behave differently. The fermentations were also conducted in synthetic media, which had the result that very low levels of 3MH and 3MHA, not typical of real wines, were formed. It would be interesting to repeat the study in real grape must to observe the matrix effect.

Yohanna Alegre, Vicente Ferreira, Purificación Hernández-Orte (2019). How does the addition of antioxidants and other sulfur compounds affect the metabolism of polyfunctional mercaptan precursors in model fermentations? Food Research International 122: 1-9.