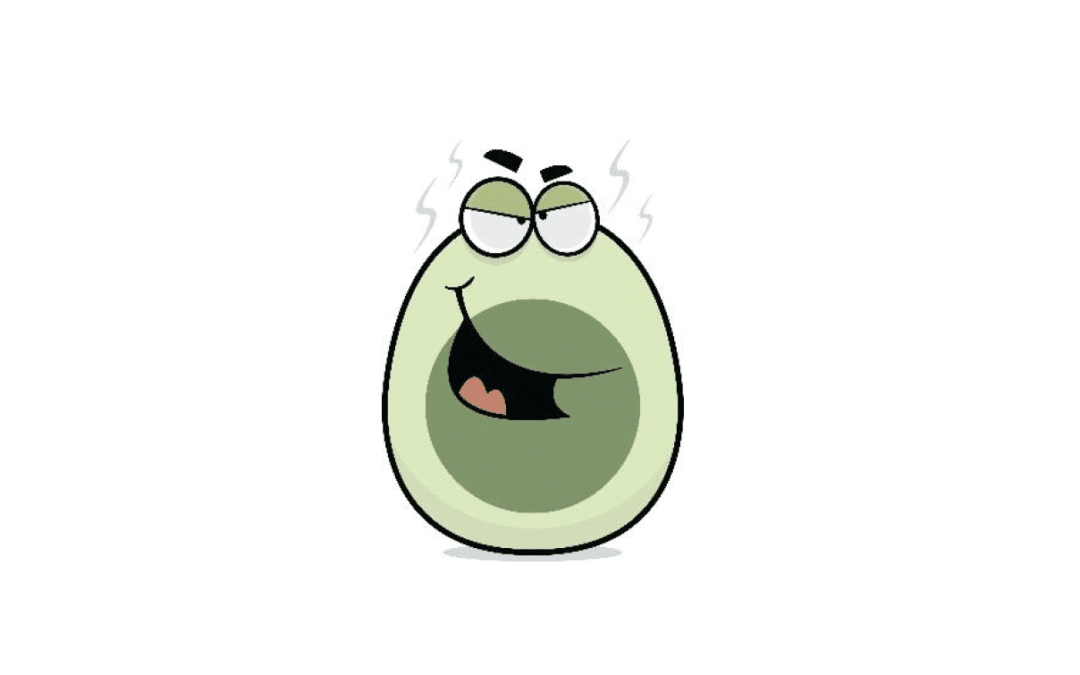 Sounds like an April Fool’s joke doesn’t it? It is in fact no joke, it’s serious stuff. In fact, so serious that Pernod Ricard France applied for a patent in the USA that has since been granted. The application abstract states the following:

“The invention concerns a method of producing an alcoholic beverage by fermentation having flavor and taste of passion fruit and grapefruit, characterised in that it comprises the following steps: providing a gas stream containing hydrogen sulfide, bubbling the gas stream containing hydrogen sulfide into a grape juice and/or grape juice derived fractions prior to yeast inoculation, and/or during fermentation. The alcoholic beverage obtainable by the method can be chosen from the group constituted by wines, beers and spirits. Most preferably, the alcoholic beverage is Sauvignon blanc wine.”

The inventors are a group of researchers from New Zealand (NZ), one researcher (from Pernod Ricard) from France and Andy Frost, Winemaking Research and Technical Services Manager at Pernod Ricard NZ. I suppose the question on everyone’s lips is whether or not they have been smoking something to come up with this idea? One of the main objectives of a winemaker during fermentation is to PREVENT H2S formation! Hydrogen sulphide after all stinks like rotten egg. If you don’t prevent it, or once formed get rid of it, your wine does not pass its certification due to “reductiveness,” nor does it pass the far more critical consumer palate. As a result, suppliers to the wine industry sell tons and tons of yeast nutrition in the form of di-ammonium phosphate (DAP), ammonium sulphate (where legal) and complex nutrition to prevent H2S and the formation of other volatile sulphur compounds (VSC’s). Okay so WHERE do they get this from?

The science behind the patent
It all starts with the flavour active compounds 4MMP, 3MH and 3MHA being the main contributors to Sauvignon blanc’s boxtree (sweaty / cat’s pee), grapefruit and passion fruit aroma. These sulphur compounds also play significant roles in the aroma of many other grape varieties such as Chenin blanc and Colombard. They have to date, however, received the most attention in Sauvignon blanc due to their abundance in this variety. Research indicate that 4MMP and 3MH are derived from non-aromatic precursors in the must (Cys-4MMP, Cys-3MH, GSH-3MH) and that yeast activity releases them to their volatile and pleasant smelling form. 3MHA (an acetate ester) is then formed from 3MH – also by yeast. However, and this is a BIG however, volatile thiols obtained this way only account for about 10 – 15% of the final volatile thiol concentrations in wine. The rest comes from something else…

Why mechanical harvesting yields higher thiols
So here’s the kicker! 3MH can be formed from hexenol (a six carbon alcohol) and hexenal (a six carbon aldehyde) naturally found in juice – not just Sauvignon blanc juice and not just grape juice. These two compounds (that can be interconverted) are formed from 18 carbon poly-unsaturated fatty acids in plant cell membranes when the plant cells are damaged. Damage can occur through a fungal infection, mechanical harvesting or crushing at the cellar. This explains why it was found a few years ago that mechanical harvesting of Sauvignon blanc grapes yielded wines with higher thiol concentrations that hand-picked grapes (because of the higher incidence of damage occurring earlier on when picked with a machine).

Why the C18 fatty acids are broken down is also interesting. The grape thinks it’s being attacked. It retaliates by forming these C6 compounds that have anti-fungal and anti-yeast properties. It tries to protect itself. The fermenting yeast encounters these toxic compounds in the juice and in turn reacts by consuming them and binding them to sulphur containing compounds, such as glutathione or H2S, to render non-toxic GSH-3MH and 3MH. Beautiful! It was found that hexenol and hexenal are consumed by yeast within 24 hours after inoculation during the yeast lag phase, so even before any sugar has been converted to alcohol. In model wine solutions it was observed that the uptake can be as fast as three hours after yeast inoculation.

Say goodbye to yeast nutrients?
I can see what you are thinking – NO, the option is not to stop buying yeast nutrients and hope for early H2S formation. Unfortunately the two actions do not coincide. Most, if not all, of the hexenol and hexenal are consumed by yeast before the yeast starts to produce H2S. Hence this patent application for bubbling H2S through the juice prior to, or at the same time as fermentation.

When IBMP is not the usual suspect
Research shows that hexenol gets converted to hexenal by the yeast and it is indeed hexenal that binds to either glutathione or H2S to form GSH-3MH and 3MH respectively. Hexenal has a very prominent green cut-grass-like aroma and is one of the major contributors to the odour of freshly damaged green leaves. So when smelling Sauvignon blanc juice, the typical “grassy” character is not only attributed to methoxypyrazines.

Can we bubble away in good ol’ SA?
These findings by this group of New Zealand researchers are really revolutionary. It paves the way for new ways of increasing thiol content in wines. According to Mr. Frost the description of the patent has been public since February 2014 and it has indeed been granted by the PCT (Patent Cooperation Treaty) states as well as other countries where wine is produced that are not signatories to PCT. South Africa is not a signatory to PCT but a patent (2014/00293) has been completed here. Pernod Ricard will be selling licences to the patent so the technology will be available for use in South Africa, albeit at a price. It should also be kept in mind that currently the addition of H2S gas to wine is illegal.

Meanwhile back at the ranch
In the meantime, the Department of Viticulture and Oenology, Stellenbosch University has identified a less smelly alternative to bubbling H2S through the juice that can also increase thiol formation. Unfortunately it is also not legal for commercial use yet.

A word of caution
H2S and its derivatives can cause significant damage to a wine’s sensory profile and should be used with great caution. Much more research is needed to completely understand the interlinking reactions of the yeast’s nitrogen metabolism, its sulphite reductase pathway and thiol formation. The genetic diversity amongst yeast strains can also play a pivotal role.