Hand harvest vs mechanical harvesting? The effect on the volatile thiols 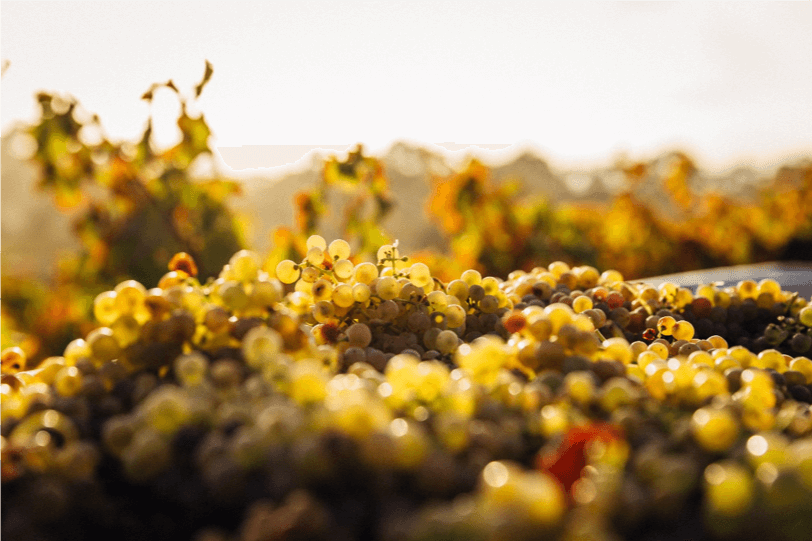 Hand-picked grapes are in general considered to deliver higher quality wines probably due to the advantage of specific cluster selection in the vineyard. Poor quality and rotten grapes can be intentionally excluded by the trained manual harvester.

The rough handling of the grapes and the lack of selectivity by the mechanical harvester has been said to enhance oxidation reactions especially due to the release of a higher portion of free-run juice which is exposed to oxygen as well as the acceleration of oxidation in cases where rotten grapes are included in the harvested crop.

However, in cases where most of the ripened grapes are healthy with a low percentage of rot, the use of a mechanical harvester can be quite convenient as it gets the fruit quickly from the vine to the cellar.

Grapes and juice were sourced from five locations in Marlborough, New Zealand.

Volatile thiols in the resulting wine

Hand-harvested vs harvester vs winery hopper

It is interesting to note that for the two wines where the differences were minor, the overall concentration of 3MH and 3MHA was much lower (maximum 744 ng/L and 147 ng/L respectively) compared to the three sets where differences were significant (maximum 3570 ng/L and 1012 ng/L respectively) indicating that the former two sets could have for one reason or another lacked the propensity to form higher concentrations of the odoriferous thiols and subsequently did not react to the treatment applied. Therefore, the potential for thiol formation needs to be present in order for this “enhancing” technique to work. The use of mechanical harvesting for the sole purpose of increasing thiol content should thus only be done in specific blocks where the production of thiols are consistent year to year.

Compared to the wines made from the grapes obtained at the harvester, the wines made from the grapes obtained from the winery hopper had quite low concentrations of 3MH and 3MHA for some (but not all) of the sets. The inherent ability of the juice to protect itself from oxidation could be critical here. The longer exposure of these juices to oxygen and the higher extraction of polyphenols could increase the risk of oxidation. Therefore, the addition of SO2 as early as possible together with controlled oxygen exposure should be standard practice when using machine harvesting.

By contrast, the concentration of 4MMP was less affected by the harvesting conditions. A more consistent contribution by 4MMP can be expected and the presence of this compound is probably more affected by the inherent potential of the juice to produce 4MMP in combination with the yeast strain used to conduct fermentation. The relationship between 4MMP and its precursors may be quite different from 3MH.

The enzymatic processes that occur in the fruit as a result of damage to the grapes during mechanical harvesting appear to promote the formation of thiol precursors, even though the identity of these precursors remains unclear (see blog Volatile thiols: Conjugated precursors are not the main source. Did you now that?). Other than that, the increased extraction of some of the precursors from the skins into the juice due to the berry damage caused by the mechanical harvester could also contribute to the increases seen in the study, however, the increased polyphenol content could counteract this effect by increasing the risk for oxidation and should also be considered.

The mechanism involved in the increased concentration of volatile thiols most likely includes oxygen, enzymes, C6 compounds together with a sulphur donor and will be discussed in a future blog post.

It is important to note that volatile thiols are not the be-all and end-all of Sauvignon blanc and elevated levels of this compound do not translate to a high-quality wine, however, these aroma compounds can contribute significantly to the aromatic composition and would certainly enhance the aromatic experience.

The current study, other studies succeeding this study as well as numerous anecdotal evidence would strongly suggest that mechanical harvesting can lead to increased thiol levels in wine. Wine producers can also mimic the effect that mechanical harvesting has on grape berries using various methods with the fundamental aspect being to cause some berry damage with sufficient SO2 protection to avoid unwanted oxidation.

Photo by Thomas Schaefer on Unsplash