Grapevine Leafroll Disease and the effect on Sauvignon Blanc 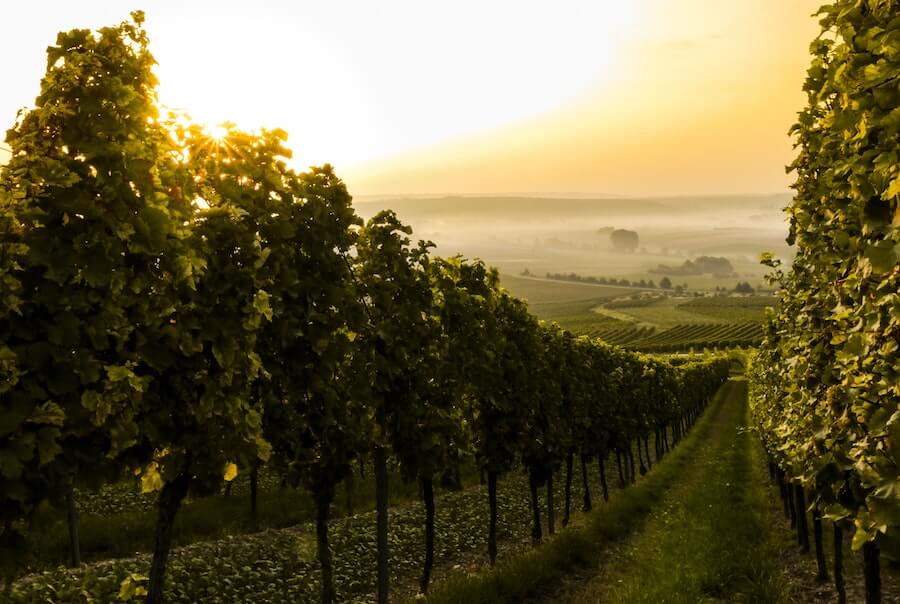 Grapevine leafroll disease (GLD) is one of the major diseases affecting the grapevine and occurs in all vine-growing regions of the world. Grapevine leafroll-associated virus 3 (GLRaV-3) is the main virus mostly associated with GLD. The impact of GLD on vine health, crop yield, and quality is difficult to assess due to a high number of variables (such as cultivar, clone, rootstock genotype, vine age, and environmental conditions), but significant economic losses are consistently reported over the lifespan of a vineyard if intervention strategies are not implemented.

Symptoms of GLD can vary greatly with the season, grape cultivar, and climatic conditions1.

Grapevine leafroll disease can lead to1,3

Other than the vector spreading the disease, the virus titre (load/amount) and duration of infection are the principle variables affecting the infection process. Other factors such as cultivar, rootstock and age of the vine may also affect the infection severity4.

Healthy and infected vines from a commercial vineyard at Rapaura area along the northern edge of the Wairau Valley, Marlborough region, New Zealand were selected for the study (performed in 2014). Seven replicate vines of three treatments reflecting the spread of the virus were used:

The virus status of the vines was confirmed by multiplex reverse transcription PCR5. Ripening was monitored and the fruit was harvested as soon as the soluble solid content reached 20.4°B. The grapes were processed and the juice inoculated with EC1118 at 15°C. The soluble solids content and fermentation temperature were monitored daily.

The present study confirms the effect of the GLRaV-3 virus on the grape maturity and additionally shows the impact of the duration of the virus infection on the vine health and grape composition. This would suggest that there is a compounding/accumulating effect of the virus on the vine function. The organic acid results from this study would also suggest that the GLRaV-3 virus affects Sauvignon Blanc berry development, particularly at the later berry ripening phase. However, other studies, performed on various grape varieties, have reported opposite results1,6.

Photo by Sven Wilhelm on Unsplash