Free-run vs pressing? The effect on the volatile thiols 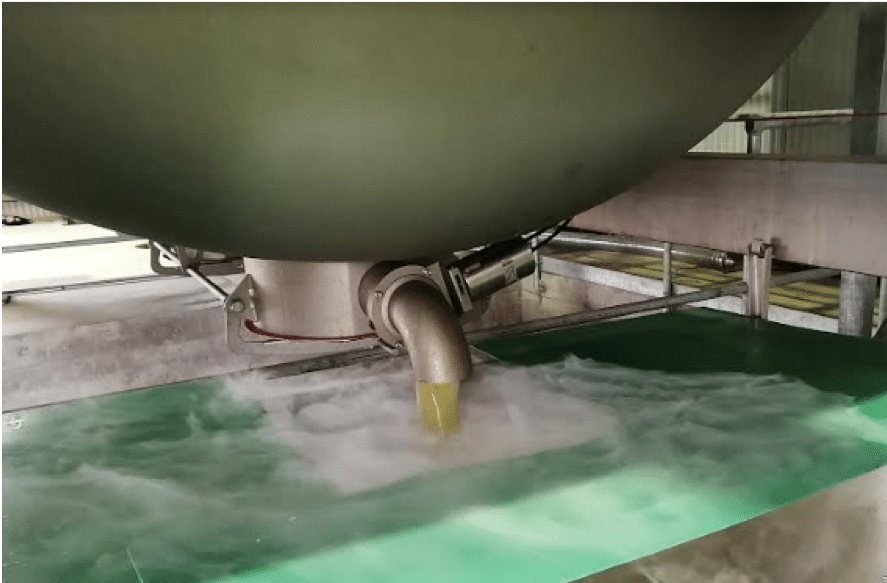 In the previous blog post, the effect of mechanical harvesting on the volatile thiol content of the resulting wines was discussed and compared to the thiol content of wines made from hand-harvested grapes. Mechanical harvesting had an enhancing effect on the thiol content and significant increases were observed in most cases. These results were published in a scientific article titled, “Influence of grape-harvesting steps on varietal thiol aromas in Sauvignon Blanc wines”1 (STUDY 1), however, the study did not only look at harvesting processes but also included the effect of pressing on the thiol concentration of the resulting wines.

These results as well as the results obtained from another study, “Influence of juice pressing conditions on polyphenols, antioxidants, and varietal aroma of Sauvignon blanc microferments”2 (STUDY 2) will be discussed in the present blog post.

Grapes and juice were sourced from five locations in Marlborough, New Zealand. For each of these locations, three harvesting methods were applied:

For each of the harvesting methods (for all five locations), two juice fractions were collected and vinified to compare the effect of pressing on the volatile thiol content of the wine.

The grapes were pressed using an 80 L basket press with an inner water bag. The juices were fermented in triplicate in 750 mL glass bottles using Saccharomyces cerevisiae Lalvin EC1118.

Interestingly, in both studies, higher cysteinylated and glutathionylated precursor concentrations were measured in the pressed juice fractions when compared to the concentration present in the free-run juice. This again highlights the importance of not relying solely on this type of analyses as there was no correlation between the concentration of precursors in the juice and the concentrations of thiols in the resulting wines. Extensive research needs to be done to identify more precursors and mechanisms involved in the formation of volatile thiols.

Harder pressing tends to increase the oxidative potential by increasing polyphenol content. The binding of the thiols with the polyphenol quinones could result in decreased thiol concentrations in the resulting wines and, together with an increase in pH (often seen in higher pressed fractions), more pro-oxidative conditions are manifested.

The extraction of precursors from the skins during pressing cannot be measured at this stage, however, even if a greater extraction is achieved by higher pressing pressures, these effects are probably counteracted by the increased phenolic content and oxidative potential.

Many winemakers already prefer to ferment the press fractions separately with the expectation that the press fraction will result in wines with a different chemical profile. The two studies summarised in this blog supports this notion especially when it comes to volatile thiol content and shows that increased pressures during pressing will probably lead to lower thiol content in the resulting wines due to increased oxidation.

Although known for higher polyphenol content and a greater tendency of oxidative browning, pressed fractions can still be used to make quality wines when handled reductively and with care. Off course this is also subjective to aimed wine style. The oxidation mechanism involved is probably to blame for lower thiol concentrations in higher pressed wines and the use of SO2 during juice processing (especially in pressed juice fractions) together with the use of inert gasses are paramount.