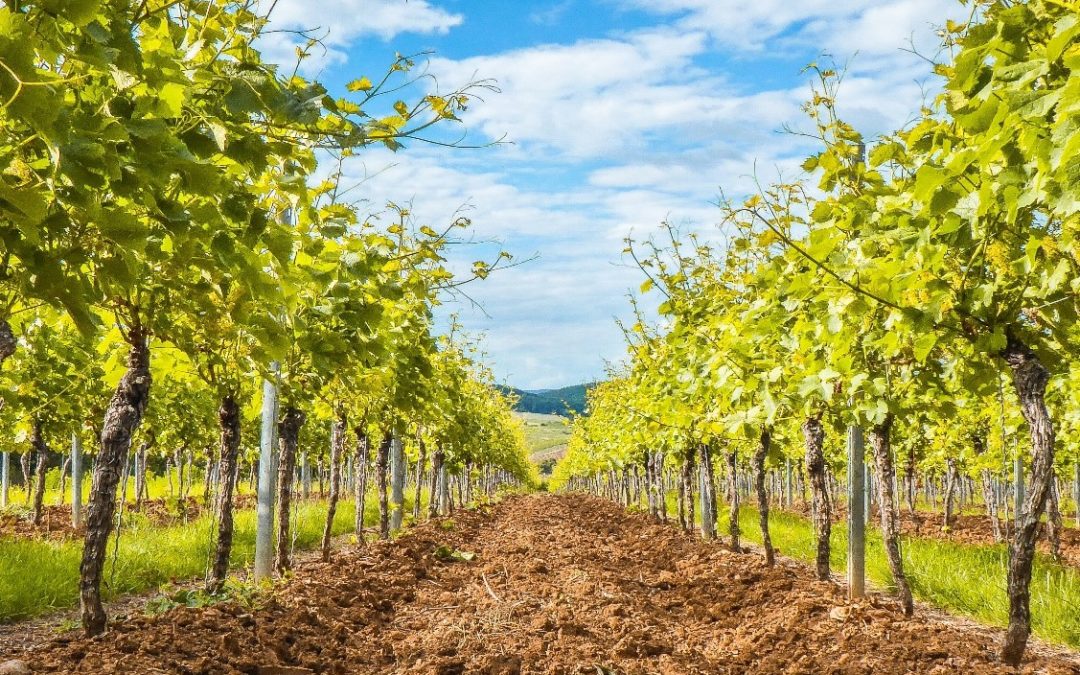 It is well known that adding fertilisation to vineyard soils contribute to soil fertility and vine nutrition and development. Nutrient deficiencies in the vineyard will not only hamper the health and growth of the vine, but it will also affect the must and wine composition possibly leading to sluggish or stuck fermentation (due to low YAN concentrations). Corrections to these deficiencies can be done by adding soil fertilisation, however, over the past few years, adding nutrients to the soil for the uptake by roots is no longer the most effective solution due to climate change and more frequent summer droughts. Foliar fertilisation has been widely applied where deficiencies or imbalances cannot be rectified by soil fertilisation applications.

A few studies have looked at the effect of foliar fertilisation on the chemical composition of Sauvignon blanc1. These studies show that nitrogen and nitrogen together with sulphur applications can positively affect various volatile and non-volatile compounds in grapes and musts, enhancing the aromatic expression.

The main findings of these studies as well as the advantages and disadvantages of foliar fertilisation are reported in this article.

The limitations of foliar fertilisation include leaf burn, leaf necrosis, low penetration rate, solubility problems, the fact that the fertilisation can be readily washed off, limited amounts can be applied at a time and it requires specific weather conditions for efficient uptake.2
During a drought, the absorption of the nutrients is reduced due to increases in the wax of the cuticle. It is therefore not advised to apply foliar fertilisation to grapevines experiencing a drought.3

Many studies have reported nitrogen and sulphur fertilisation applications to result in Sauvignon Blanc wine having higher volatile thiol levels and improved aromatic potential when compared to the control. Below a summary of some of these results:

In a study conducted in South African Sauvignon Blanc8, the application of nitrogen foliar fertilisation did not significantly affect the concentration of YAN when compared to the control treatment. However, when applying a nitrogen and sulphur foliar fertilisation, the YAN in the juice was marginally higher (statistically significant) and could be the difference between low and high YAN musts.

Another study reported a 60% increase in YAN levels of a Sauvignon Blanc vineyard that was reported as being nitrogen-deficient before treatment. The leaf blade nitrogen content also increased significantly, however, no significant differences were found in bunch weight, yield, bunches per vine and pruning weight. The absence of these effects could be due to the application of nitrogen late in the season.1,4

It is worth mentioning that the overall YAN concentration was considered to be quite low to begin with. The practical significant influence is especially prevalent in low YAN circumstances and not so much for vines with a higher YAN status. Applying small additions of nitrogen to a vineyard with adequate nitrogen levels, will not result in increased growth and yield10.

There is concrete evidence that foliar fertilisation (especially nitrogen in combination with sulphur) have the potential to positively affect various volatile and non-volatile compounds in grapes, musts and the resulting wines.

Various factors need to be considered when applying foliar fertilisation such as timing, composition and the overall state of the vine. The full references can be consulted for more details.

Photo by Tjaard Krusch on Unsplash