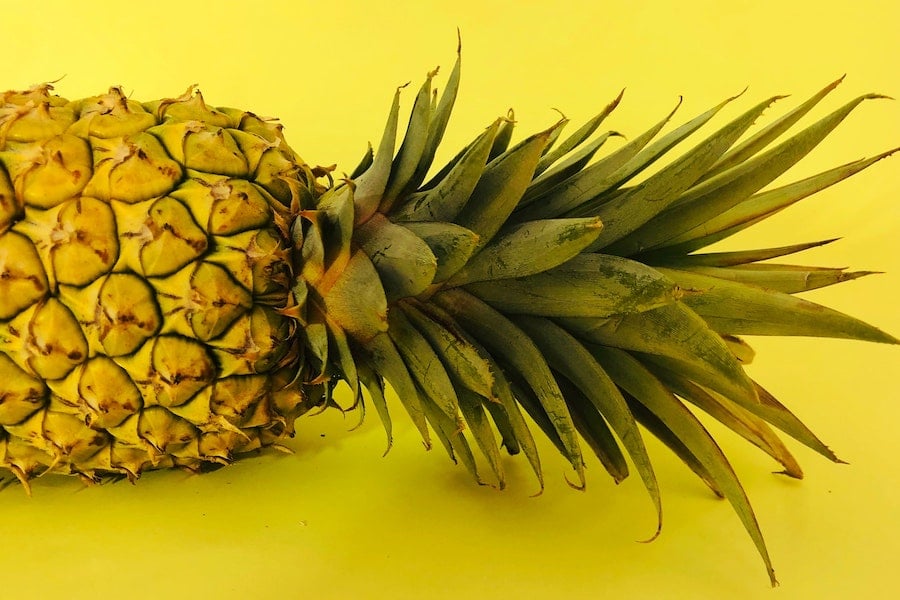 In Esters 101 Part 1, the aromatic contribution of the main wine esters and how they are produced are briefly discussed. The formation of esters during fermentation is a dynamic process, with numerous variables interacting, affecting the yeast metabolism and ultimately the ester production and concentration.

Of all the influencing factors, the specific yeast strain and fermentation temperature are probably the two main factors determining the amount and type of esters formed. Other factors such as yeast nutrition, the size of the initial yeast culture, juice clarity and carbonic maceration (to name a few), can also affect ester production.

Factors affecting the formation of esters

The specific yeast and bacteria strain/s actively present in the wine will significantly impact the volatile composition, specifically the ester profile. Certain strains can produce the necessary enzymes for individual ester production, while others might lack the gene needed for this formation. This emphasises the importance of strain choice in winemaking. Numerous studies have investigated and demonstrated the significant effect of specifically different yeast strains on the formation of important esters in Sauvignon Blanc wines1–3. Studies showed clear differences between ethyl- and acetate esters that could be grouped according to yeast strain through multivariate analysis4. It is, however, difficult to predict exactly which esters will form during the fermentation of a specific must as the must composition and other external factors will also play a role. However, the potential and likelihood of certain strains to produce desirable aromas can be exploited.

Oenoccoccus oeni and other lactic acid bacteria produce the enzyme, esterases, which can hydrolyze and also synthesize esters of short-chained fatty acids during malolactic fermentation. The extent of synthesis and hydrolyses is depended on the strain of bacteria present and the inherent juice/wine composition5.

During fermentation, esters are produced in such high quantities that the concentration surpasses the synthesis/hydrolysis equilibrium point. By fermenting at a lower temperature, the formed esters are more effectively retained and preserved. Warmer fermentation temperatures might initially result in more esters produced, however, the unstable compounds might hydrolyse or blow off due to the warmer conditions. Some winemakers maintain that the amount of esters obtained from fermenting at a higher temperature together with the loss due to the same factor still result in a wine with a higher ester content when compared to a wine fermented at lower temperatures.

In literature, results are often contradicting when investigating the effect of different winemaking techniques on the formation of volatile compounds such as esters. The reason for the contradicting results is most likely due to the use of different yeast strains and juice compositions.

Factors such as juice clarification and must aeration seem to be advantageous for the formation of esters. Clarified musts contain less of the hydrolyses enzyme, esterase, and will thus result in better preservation of the formed esters. The presence of oxygen during fermentation will not only enhance the yeast cell growth, but it could also lead to an increase in ester content as there seems to be a close relationship between the fermentation rate and ester production7,8.

Most of the important esters are relatively unstable. This is due to the equilibrium in the wine medium favouring hydrolysis, which is especially favoured at elevated temperatures and low pH values9. Oxidation processes or other chemical reactions might also lead to significant losses or changes in volatile compounds10–15. The initial post-fermentation concentrations of esters differ from wine to wine. Individual ester behaviour can thus vary for each wine due to the ester hydrolysis-esterification equilibrium which is dependant on the original concentrations of esters present.

The decline in especially the acetate esters contributes to the loss of freshness and fruitiness in white wines during bottle ageing. Acetate esters of higher alcohols tend to diminish more rapidly during ageing compared to ethyl esters of fatty acids. Ethyl esters are thought to be close to their chemical equilibrium in young wines16 and the hydrolysis that occurs during storage happens relatively slowly9. Some esters were found to be relatively stable with a slight or no changes during ageing.

Copious research papers exist on ester production in wine. Contradicting results often occur due to the use of musts with varying compositions, the use of different yeast strains and the unique fermentation conditions of each study. However, it is clear that the choice of yeast strain is critical and will ultimately determine the types and concentrations of esters produced.  Yeast suppliers should be able to provide information regarding the potential of the yeast to produce specific esters as well as the ideal fermentation conditions for that specific yeast to effectively obtain the desired aromas.