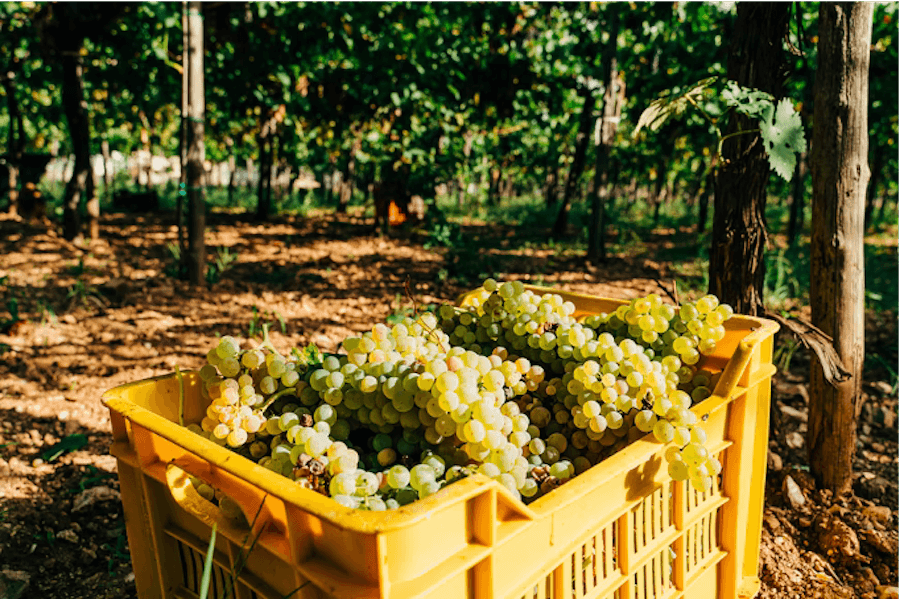 Elemental sulphur (S0) is an effective, durable and economical fungicide for the management powdery mildew in vineyards. The advantage of S0 over alternatives include its low cost, good efficacy, low risk of resistance development and its acceptability within various production systems.

But sulphur residues present on the grapes at harvest can have adverse effects and concentrations exceeding 10 µg/g in musts are associated with increased hydrogen sulphide (H2S) formation during fermentation1–3. Growers and winemakers are therefore cautious when applying elemental sulphur closer to the harvest date for fear of increased residual elemental sulphur being transferred into the juice.

Three years of field studies investigated the persistence of S0 in the vineyard as well as the concentrations during pre fermentative winemaking stages. The findings of the study were published in an article titled

Elemental S0 spray was applied at different times and dosages. Different commercial formulations were also tested. The transfer of S0 to the must after harvest and crushing as well as the influence of vinification factors such as whole bunch pressing, length of skin contact and must clarification on the proportion of S0 transferred into the must were also investigated and will be discussed in Part 2 of this blog series.

Vineyard trials were conducted on Chardonnay and Riesling vines. S0 was applied using a sprayer operating at 2070 kPa and delivering 935 L/ha through seven hollow cone nozzles.

The method of S0 residue quantification is described in the original publication4. 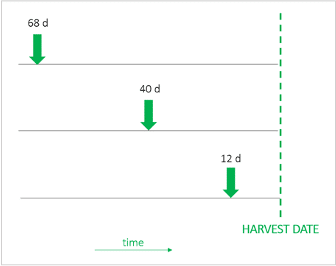 During trial 1, a single micronized formulation was applied either 68, 40 or 12 days before harvest at a rate of either 2.7 or 5.4 kg/ha (6 treatments). This was compared to a control where no S0 was applied (1 control). 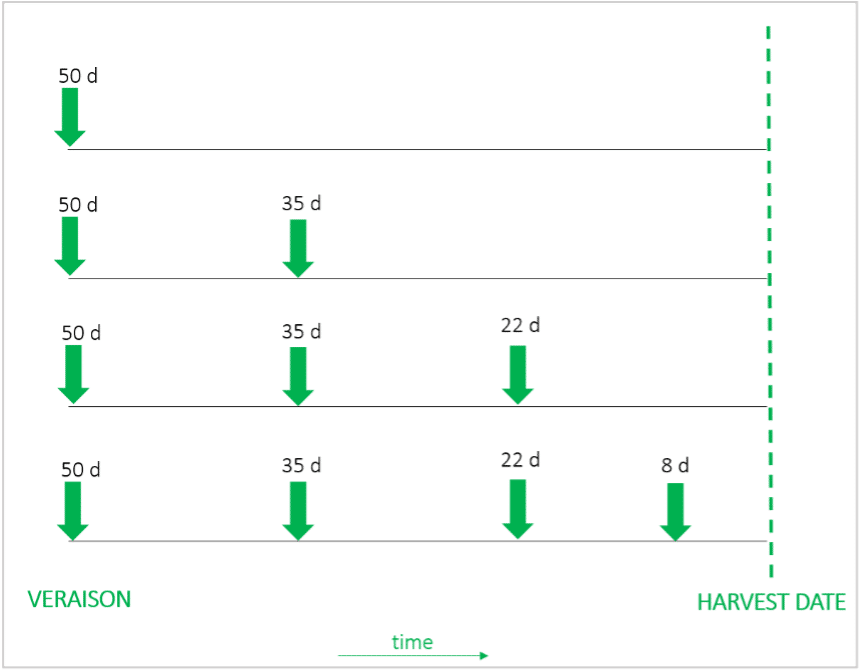 In trial 2 the first micronized formulation was applied at vériason whereafter sprays were applied at approximately two-week intervals and continuing until either 50, 35, 22 or 8 days before harvest. The treatment which ceased 50 days before fermentation was applied at a rate of 2.7 kg/ha S0, whereas the latter three timing regimes received applications of either wettable sulphur at 2.7 or 5.4 kg/ha S0 or micronized sulphur at 5.4 kg/ha S0 (10 treatments). This was compared to a control where no S0 was applied (1 control). 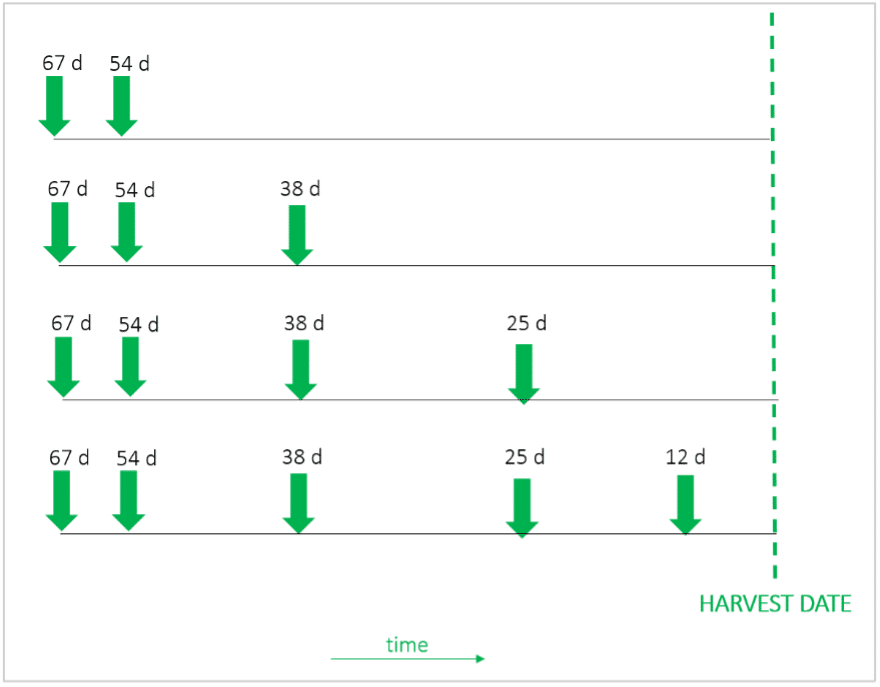 S0 application rate and specific formulation affected the residual S0 concentration on the grapes at harvest. Residues consistently exceeded the 10 µg/g threshold when S0 was applied within 25 days of harvest and in all the trials, only those treatments ceasing more than 50 days before harvest were below 1µg/g. The S0 residues did not exceed 4.6 µg/g when application ceased by 35 to 38 days before harvest and were typically below 3 µg/g.

Part 2 of this two-part series will briefly outline the fate of these residues during pre fermentative grape and must processing operations4.