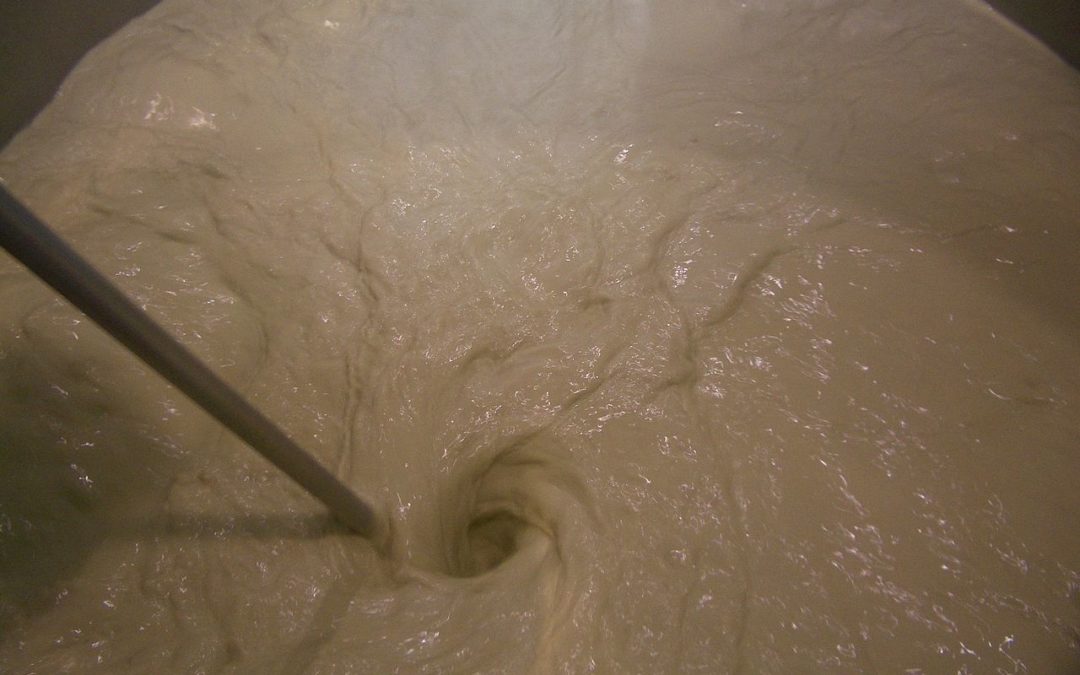 Bentonite is one of the most effective products for the removal of proteins due to low cost, high efficiency and easy handling properties. Disadvantages of the use of bentonite include the low level of compaction leading to wine losses as well as the speculated change in texture and flavour of a wine.

With the volatile thiols being an integral part of Sauvignon Blanc aroma, the question of the effect of bentonite treatment on the concentration of these compounds was investigated.

Therefore, the contribution of bentonite to aroma reduction is confirmed under these circumstances, however, the effect can be minimised by managing the time of addition (pre- versus post-fermentation). Other than that, the study also reported that the bentonite fining was more effective in removing proteins when the fining was done post-fermentation.

In both studies, the effect of factors such as vintage, origin of grapes, dosage of bentonite, type of bentonite, time of addition and press fractions were reported and had a prominent influence on the results and ultimate outcomes of the studies. For instance, comparing juice from two different vintages delivered variable results. This should be kept in mind and in-house experiments are encouraged to determine the effects in each unique environment.

Why do we see variable results?

The secondary effects of the bentonite treatment should be considered. The action of applying bentonite could induce oxygen dissolution due to mixing and racking, which could then influence the thiol concentration in the finished wines. This could be the reason for variable results as well as observations seen in the cellar.
The two studies also had a different dosage of bentonite applied, highlighting the effect of performing fining trials to prevent unnecessary over fining. The composition of the fining agents used in the two studies also differed.

• If the minimum dosage is applied and care is taken to preserve the thiols by minimising the secondary effects, then the decline in thiols during bentonite fining should be minimal if at all.
• Seeing that variable results were obtained depending on various factors, it is advised to do in-house trials to investigate the effect of bentonite additions on your unique environment, products and equipment.