Can you stand the heat? Western Cape perspective on climate change 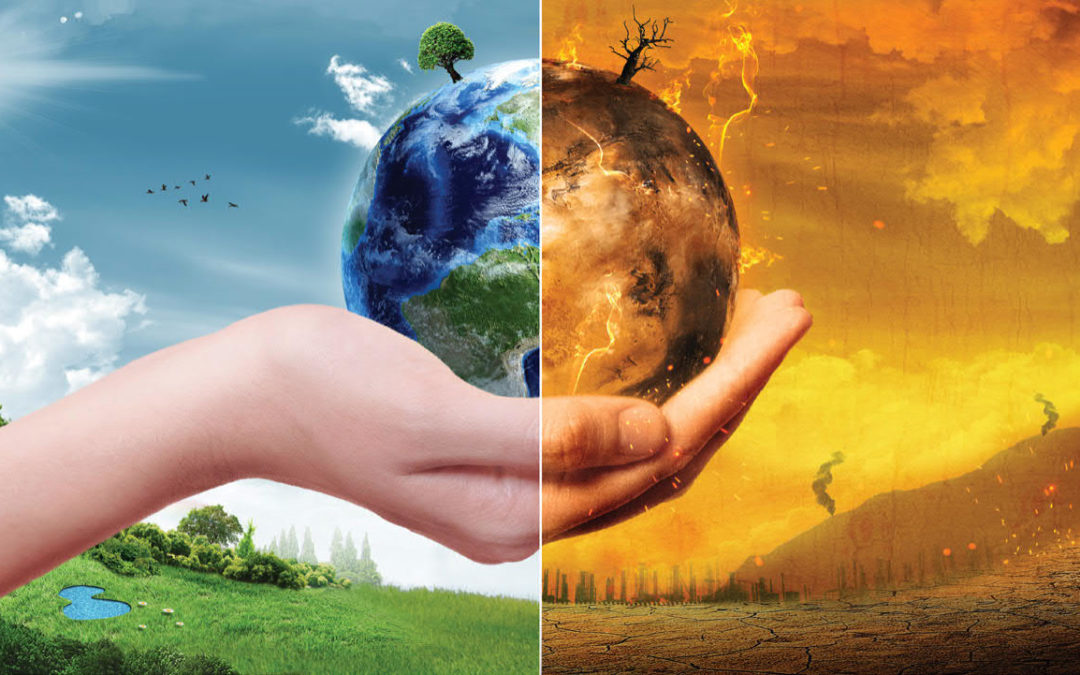 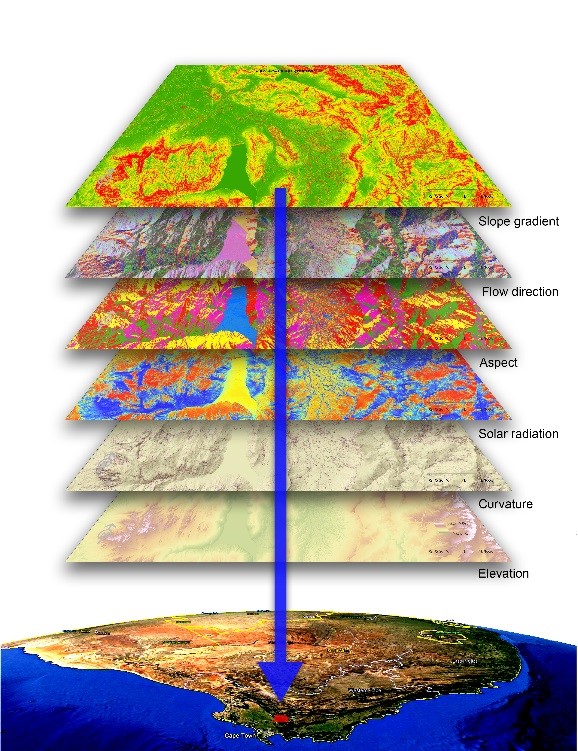 Climate change is no longer a theory! Average global temperatures across land and ocean surfaces continue to increase at an alarming rate, with 18 of the 19 warmest years in the 138-year record (1880 – 2018) having occurred since 2001.

From a regional perspective, the Western Cape has been experiencing a warming trend of between 1 – 2°C (for the period 1984 – 2015). These increases are driven by maximum temperature increases and temperatures are projected to increase further, by as much as 1.5°C along the coast and 3°C inland by 2050. Conditions are exacerbated by a decreasing trend in annual rainfall over the last decade, with the past few seasons experiencing the most severe drought in 100 years. Climatic indices used to summate the seasonal growing temperatures have shown significant increases. This trend is continuing and is shifting the climate zone demarcations for viticulture.

Wine producing regions in the Western Cape are impacted differently in the context of climate change (from 1984 to 2015), see figure 1 below. The changes in temperature and rainfall at a regional level will require difference mitigation and adaption responses. 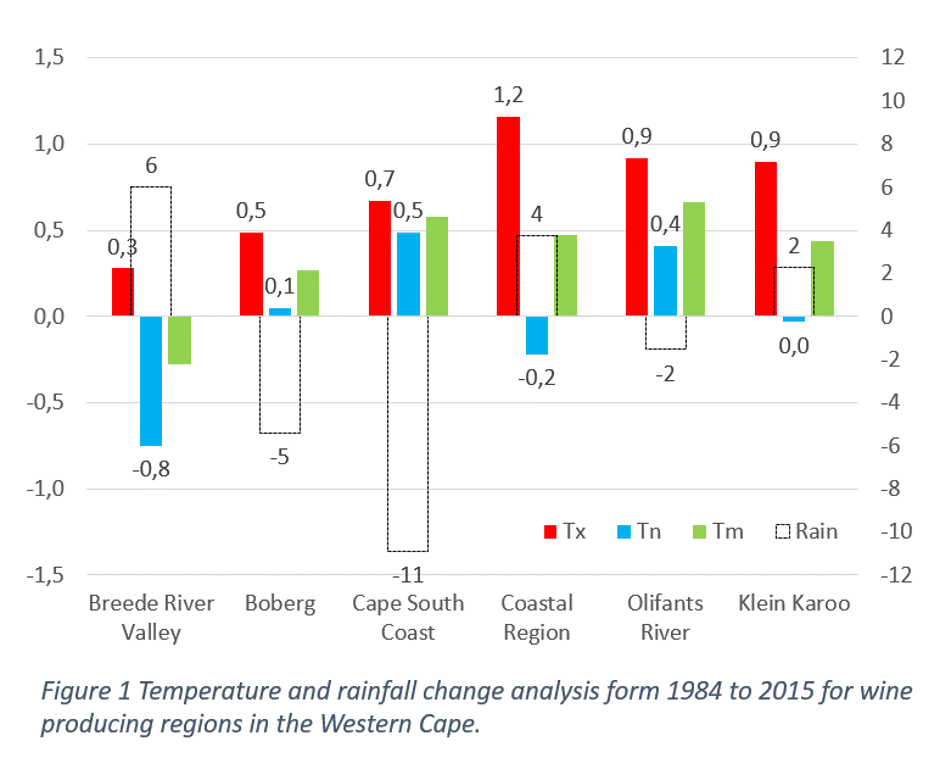 Considering the finer scale impact of climate change, seasonal summations are not enough to quantify the impact of temperature shifts on the grapevine. A higher temporal resolution (hourly) of weather conditions are required, as the most significant increase in temperatures are in the months of December, January and March. Compounding this is an increase in seasonal variability, which is changing the tempo of growth and ripening, grape composition and occurrence of diseases.

Over recent years, the seasonal adaptations required to meet these conditions have resulted in the average industry production cost being higher than the producer’s income, often resulting in reduced new investment, long-term vineyard establishment and in extreme cases, farm closure/sales. Temperature data required at a daily/hourly interval are needed to better understand these changes and to inform adjustments of existing practices to ensure economic sustainability.

Seasonal management is possible today with the new research and development tool funded by Winetech, http://www.terraclim.co.za that provides climate and terrain information to farm and field level to improve long and short term decision making in the context of climate change specific to a regions and cultivar specific physiology.